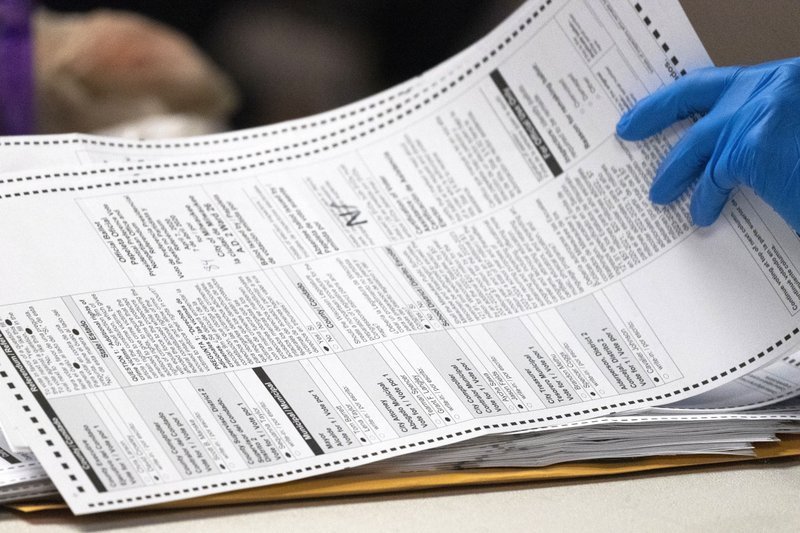 The Wisconsin Elections Commission is refusing to do a statewide recount unless President Donald Trump pays them $7.9 million upfront beforehand.

The $7.9 million is the cost estimate of the cost submitted by Wisconsin county clerks.

“We still have not received any indication that there will or will not be a recount,” said Meagan Wolfe, Wisconsin’s chief election official. “But we want Wisconsin’s voters to know we are ready.”

Breaking 911 reports that “part of that readiness includes collecting recount cost estimates from all 72 counties and assembling a statewide estimate, which must be paid before any recount can begin.”

“Our county clerks have carefully estimated their costs for recounting 3.2 million ballots, which is approximately $7.9 million,” Wolfe said. “These estimates are significantly higher than the actual costs of the 2016 recount, but they take into account factors not present four years ago, including the need for larger spaces to permit public observation and social distancing, security for those spaces, the higher number of absentee ballots, a compressed timeframe over a holiday, and renting high-speed ballot scanning equipment.”

Wolfe said that if it ends up being cheaper than the estimated cost, President Trump would receive a refund for the difference.