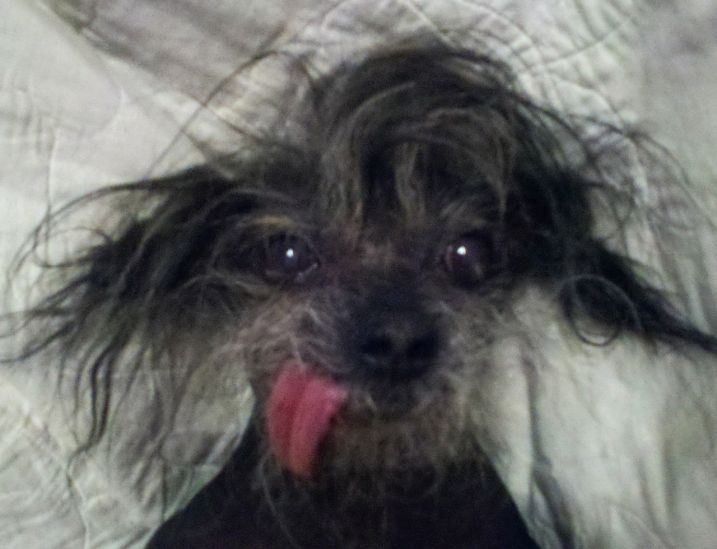 You can’t insult Germans by calling them a race of dogs, because Germans aren’t a recognizably distinct group within Germany — not like Turks, Kurds, Arabs, Africans, and all the other threads of the rich rainbow tapestry that gives Germany its glorious multicultural diversity.

Here’s the report from Junge Freiheit, translation by Nash Montana

Germans can be called “mutt race”

HAMBURG. The office of the district attorney has rejected a notification against the Turkish parents’ union for sedition and slander/insult of Germans. On his Facebook page the former Chairperson of the Turkish parents’ union in Hamburg, Malik Karabulut — according to the NDR last October — insulted Germans as “mutt race”, among other things [Köterrasse: The word Köter is a disparaging word for dog, used for mutt, unclean, subhuman].

“From their hands Jewish blood still flows. There has been worldwide not another people that has had so much disdain for human beings, that has massacred and humiliated them like (Germans),” Karabulut avers. “Does Turkey still expect good things from this dog clan? Do not have expectations Turkey, use power! They have only swinishness on their minds. May God destroy their home territory.”

The Armenian resolution as the starting cause

The starting cause for the Turkish functionaries angry temper tantrum was a resolution by the Bundestag that had classified the murder of people of Armenia as genocide. “This whore by the name of Germany has declared war — and we are still silent,” said Karabulut in outrage. “From now on you are going to get what’s coming to you, you mutt race.” Later the functionary apologized for his choice of words.

The office of the district attorney in Hamburg cannot see sedition or hate speech in Karabulut’s utterances. The attacked group had to stand out “through some strong outer or inner distinguishing characteristic, feature, mark, as a recognizable entity from the outside,” it said in a statement which was made available to Junge Freiheit. But this does not just apply for the description “German”, since this can’t be defined as “a distinguishable part of the whole of the population”.

Germans are not “recognizable as a distinguishable group”

According to the office of the district attorney Germans are not recognizable as a distinguishable group: “Persons with German citizenship are the majority of the population” and therefore they aren’t a “part of the population”. Also, as a collective Germans are “not insultable”, since they are not “a relatively small, in the view of the individuality of its members, an actual comprehensible circle of people,” it further said.

The Turkish parents’ union is a lobbying organization of Turkish parents that according to their website is “against assimilation” and sees only “integration” then, when someone “speaks the language of the majority citizenry, holds themselves to the laws of the land and as far as possible follows societal norms.” The union, according to its own words, has committed itself to fight “categorically against all kinds of discrimination by race, language, religion or sex”.